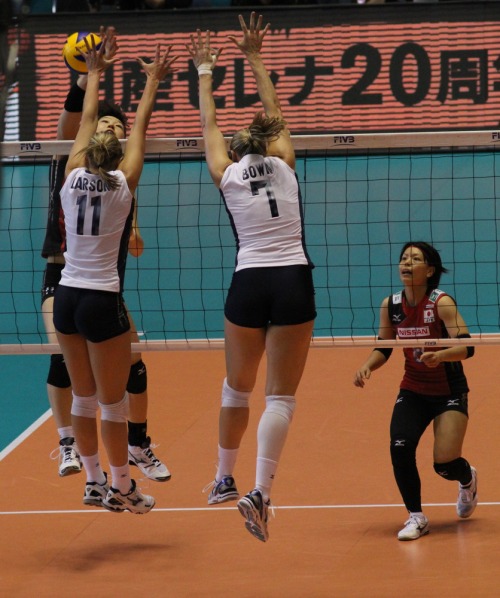 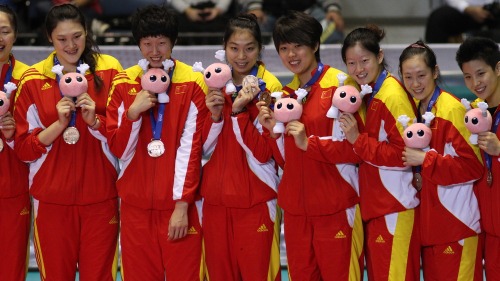 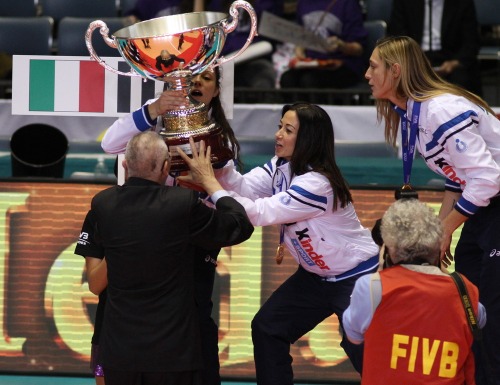 FIVB website makes no mention of UN WHO treaty banning tobacco sponsorship at the World Cup of volleyball and all events.

The United Nations and the FIVB signed a Global Partnership for Development agreement on November 18 in Tokyo, Japan where both organizations announced their intention to promote shared values, to drive forward international development and to support the attainment of the UN Millennium Development Goals (MDGs) throughout the world.       “The FIVB in its capacity as a public institution must assume its social responsibility and sport, as an institution, should also work for the public interest that the sport is a part of,” President Wei said. “As a sports institution, the FIVB also needs to use sport to support the UN humanitarian cause.  The FIVB is now following the Olympic spirit and example of the IOC. Collaboration with the UN is a result of the IOC action in the humanitarian field.”

President Wei received personal congratulations from the IOC President Dr Jacques Rogge and the president of the Association of Summer Olympic International Federations (ASOIF) Denis Oswald following the announcement of the FIVB-UN partnership with Dr Rogge emphasizing the point that the agreement “supports well the UN’s desire to use sport as a tool for development.”

At the time of the agreement signing President Wei said: “The FIVB considers carrying out social responsibility work together with the United Nations to be both an opportunity and a duty. Volleyball is actively enjoyed by over half a billion people worldwide, which makes it potentially a strong medium for contributing to the work and mission of the UN in the years to come.”

The UN Millennium Development Goals, which include eradicating poverty and hunger, achieving a universal primary education, promoting gender equality and combating HIV/AIDS, form a thematic focus for the alliance.

UN Secretary-General’s Special Adviser on Sport for Development and Peace Wilfried Lemke also said at the agreement signing: “The United Nations has long recognized the crucial role that sport federations can play in promoting sustainable development and peace-building,” Mr. Lemke declared. “The 2015 deadline for achieving the MDGs is coming closer every day and through this partnership with FIVB, we will be able to reach out to many more and to use volleyball as a vehicle for delivering our messages and programmes,” he added.