Will Curry spice up World Cup in China? 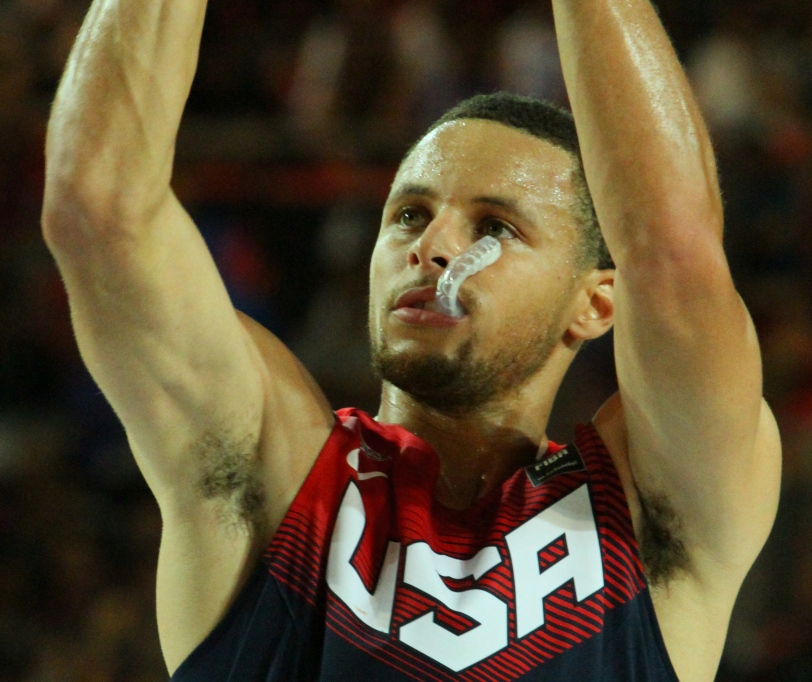 Steph Curry is leading Golden State over Portland in the NBA western conference finals. Will he also lead the USA at the FIBA World Cup in China?

He didn’t shoot well in the World Cup in Spain in 2014. He was overshadowed by Kyrie Irving, James Harden and other USA stars. This might make Curry hungry for more success on the international stage, and he will want to show his star power to millions of fans in China.

Much will depend on his health and his freshness after long seasons and playoffs in the NBA. But expect Curry to spice up the World Cup in China in early September. 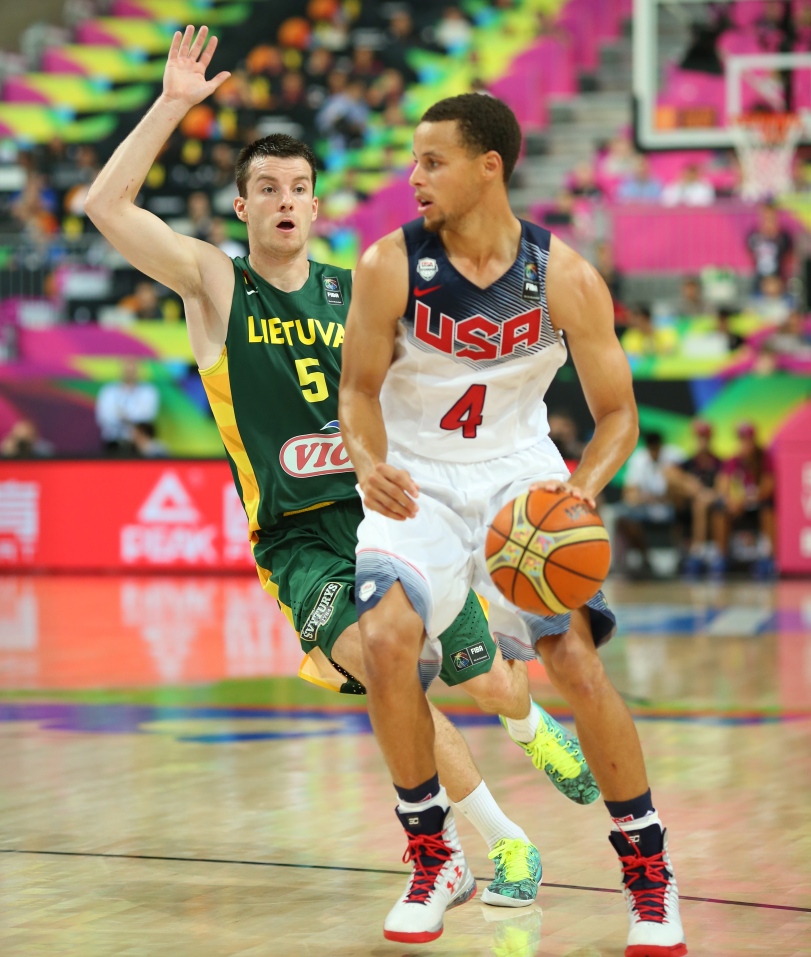 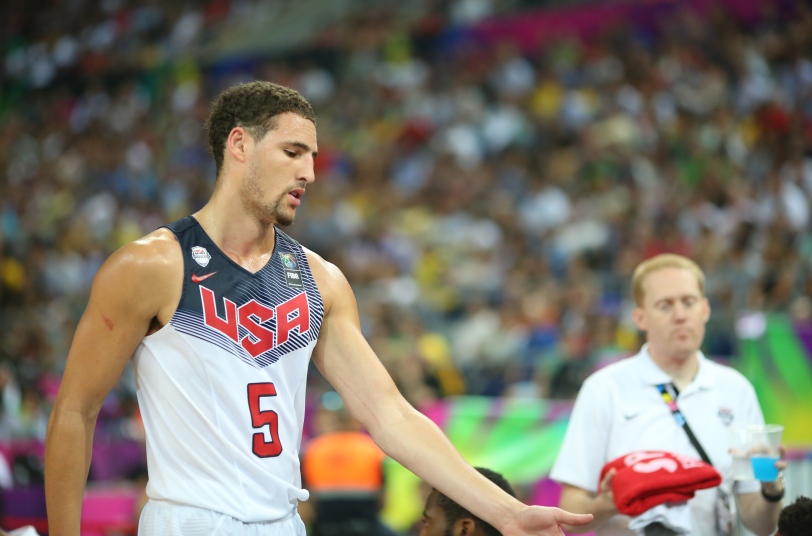 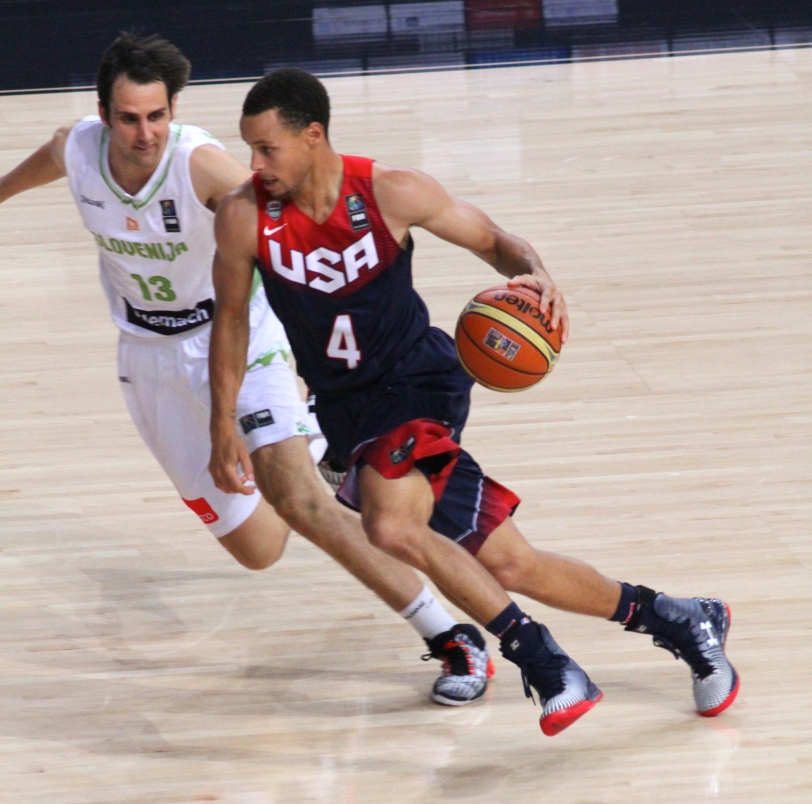 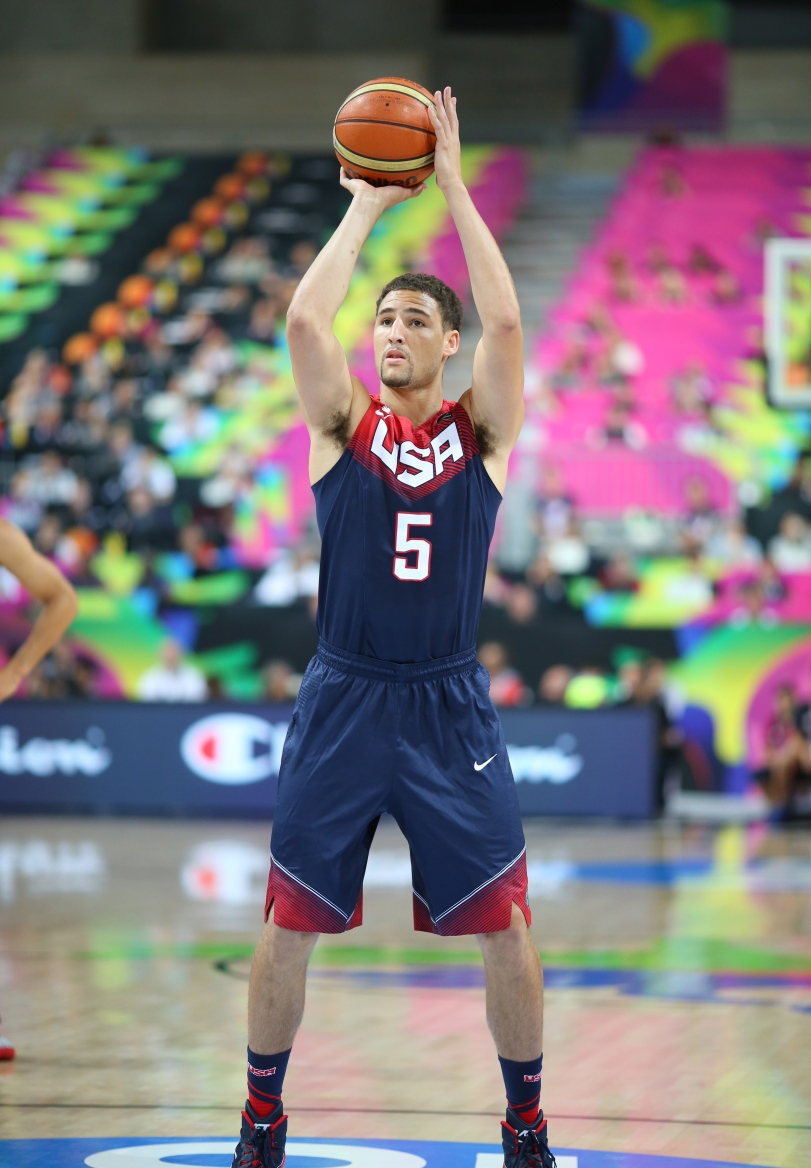 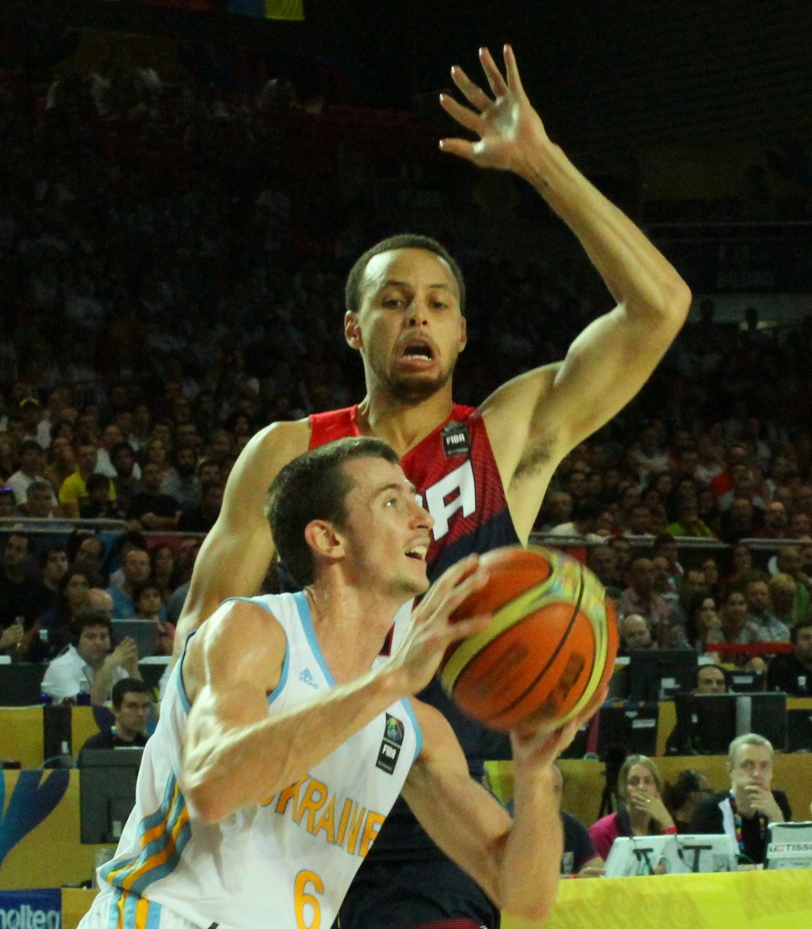 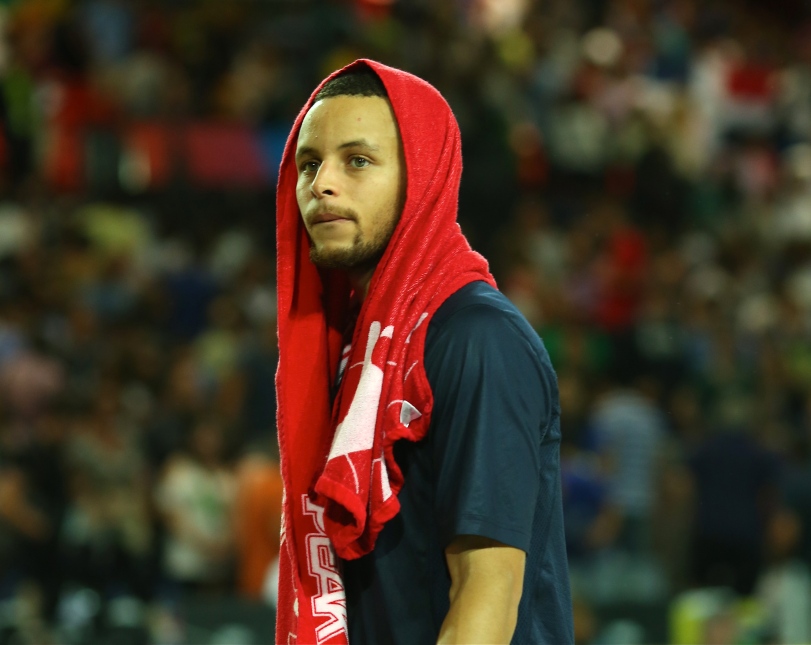 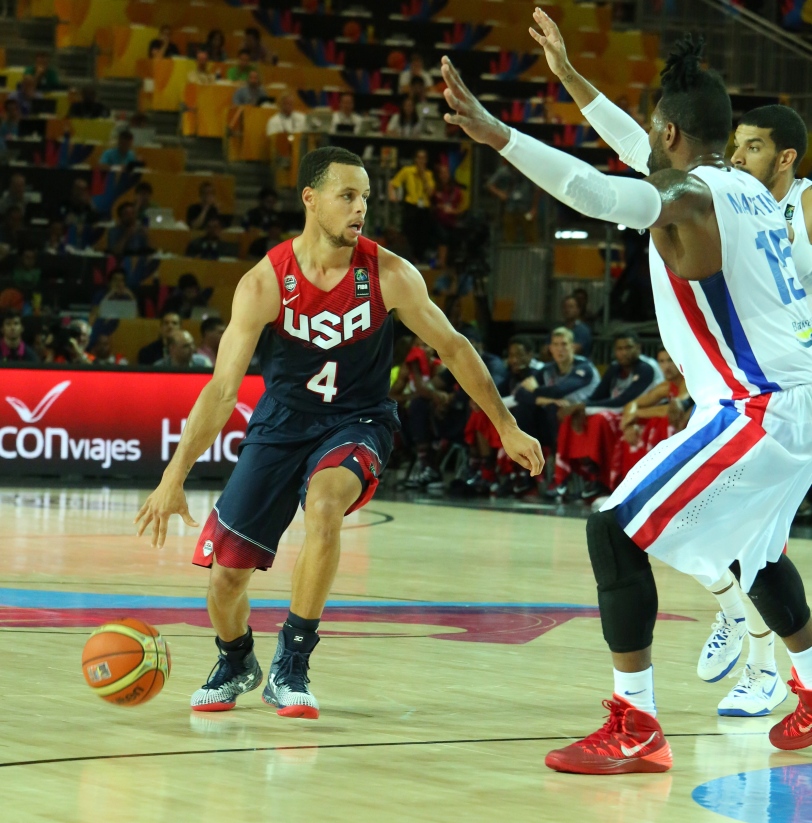 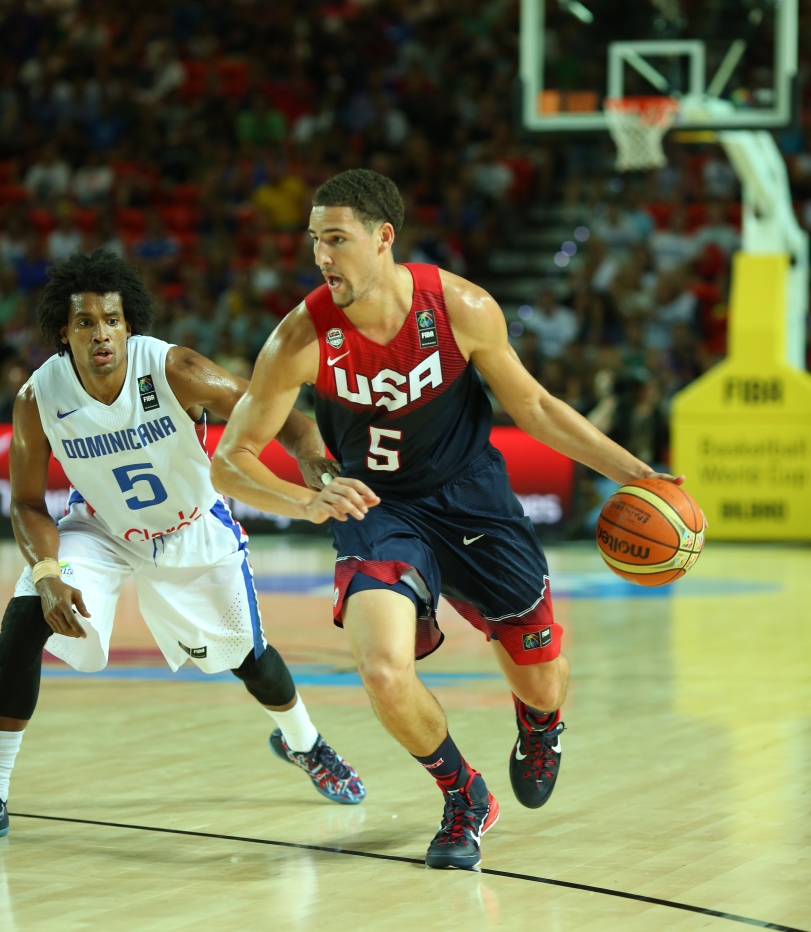 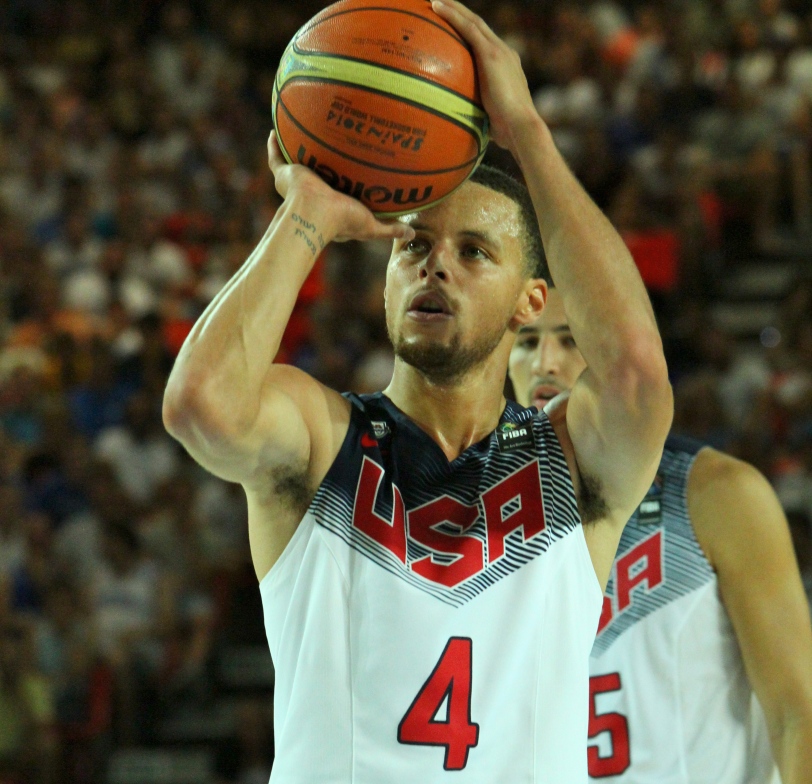