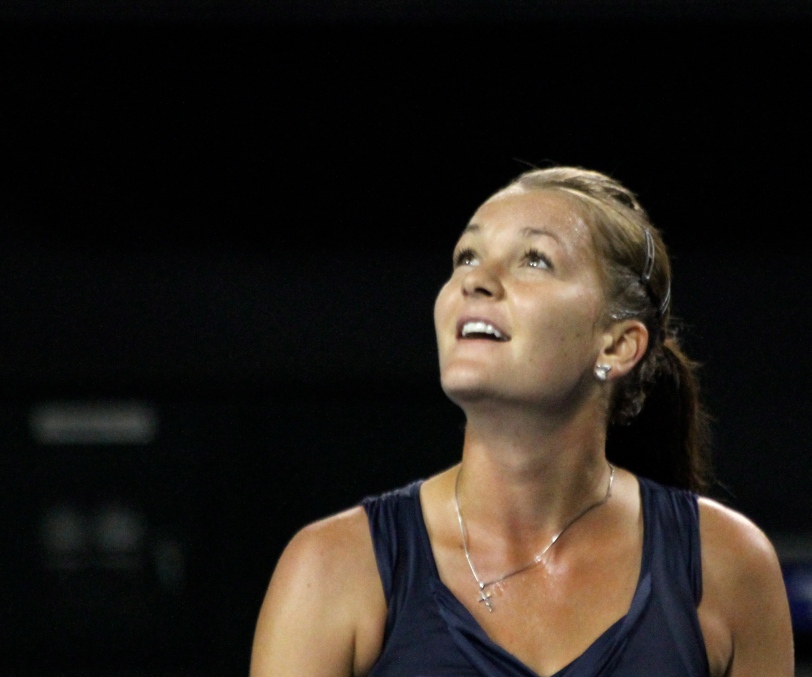 The acrobatic Agnieszka Radwanska won the Rogers Cup in Montreal by beating Venus Williams 6-4, 6-2 in the final.

“She played great tennis the whole week, playing and beating a lot of good players on the way to the final,” said Radwanska, 5th in the WTA rankings. “I’m even more happy to beat Venus when she’s on fire. I think I was playing much better every match. (Today) I was feeling the balls better.” 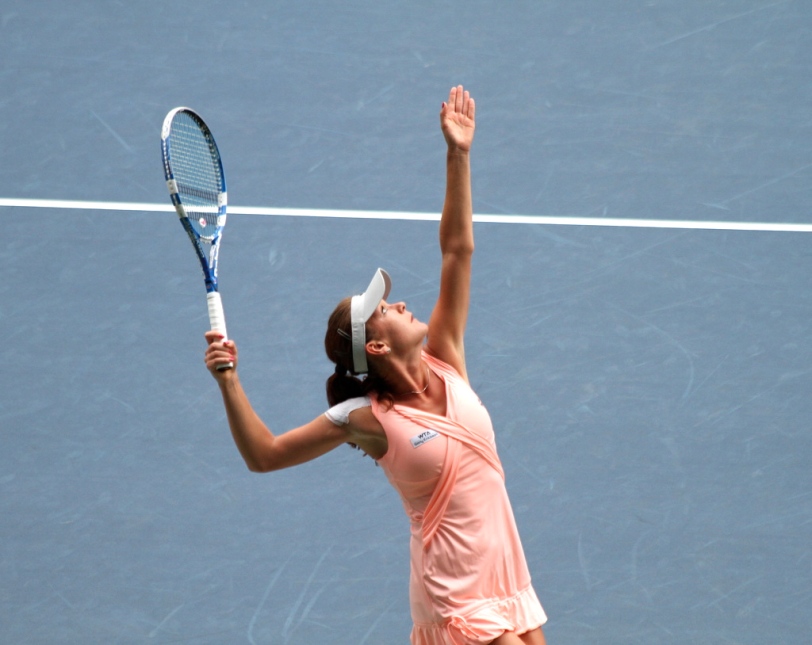 Williams, who moves to 20th, promised to return to Canada for the September 6-14 event in Quebec City sponsored by National Bank of Canada.

Despite a first match loss by Genie Bouchard, who falls to 8th in the world rankings, Montreal organizers said this week’s attendance of 181,996 set a record, topping their previous mark of 175,000.

“We had 40,000 spectators from Friday on for the weekend. People came en masse,” said tournament director Eugene Lapierre, according to Yahoo. “We also had some drama with the power failure. That allowed us to test the teams, who responded very well. We would have loved for Eugenie (Bouchard) to go further, but the big names of tennis were right there,” Lapierre said. “Venus (Williams) was the story of the week. She charmed the Montrealers.”