Genie Bouchard from Montreal, Canada stormed from behind to win her quarter-final match in the French Open and advance to her second straight Grand Slam semi-final, the only women’s player to do that this year.

Bouchard was down 4-1 in the third and final set to Carla Suarez Navarro of Spain. Bouchard, 20, looked nervous. Her technique was falling apart. She won the first set, but struggled in the second set and early in the third, digging herself a deep hole.

Many players would feel defeated at that point.

But Bouchard bounced back with her best tennis, winning 12 straight points to square the set at 4. Despite some questionable calls and a competitive response from Navarro, Genie held her nerve, took command of points early, and “bossed” her way into the semi-finals with a 7-5 win. The final point was Genuine Genie: an aggressive, looping forehand deep into the corner kicking high to Navarro’s backhand.

She next plays her idol, Maria Sharapova. 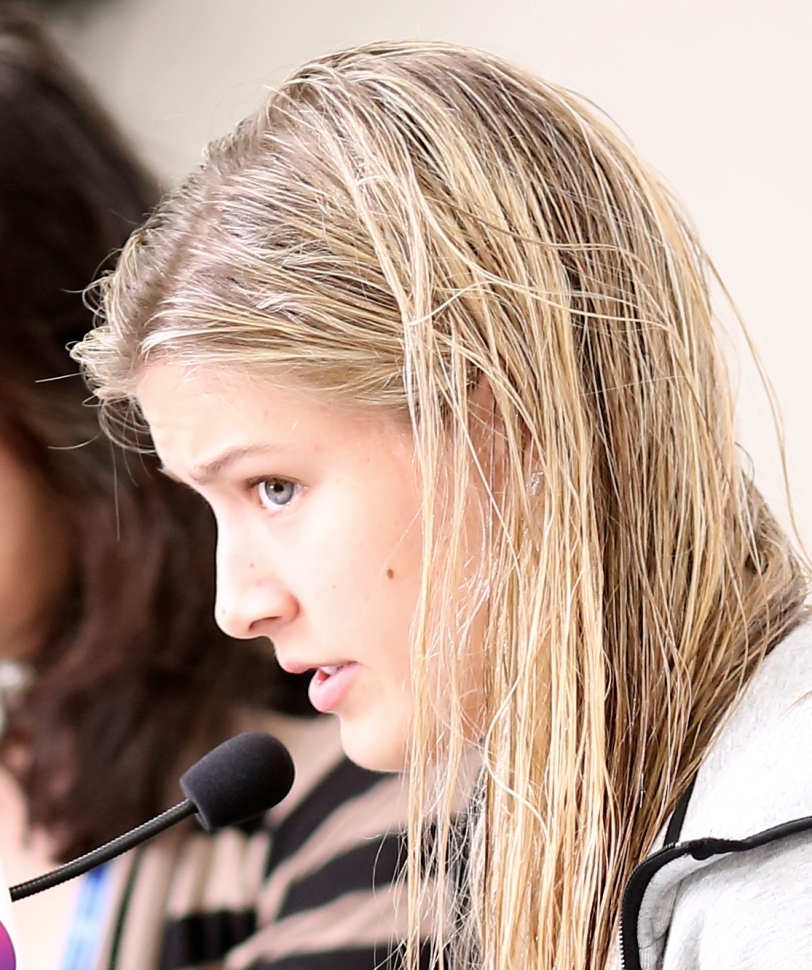 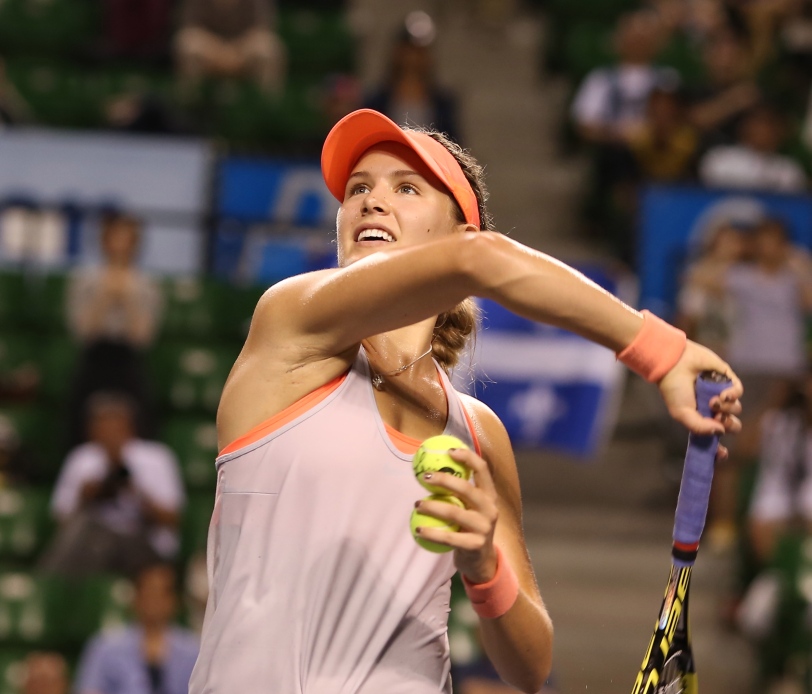