Nick Kyrgios: the evolution of tennis? 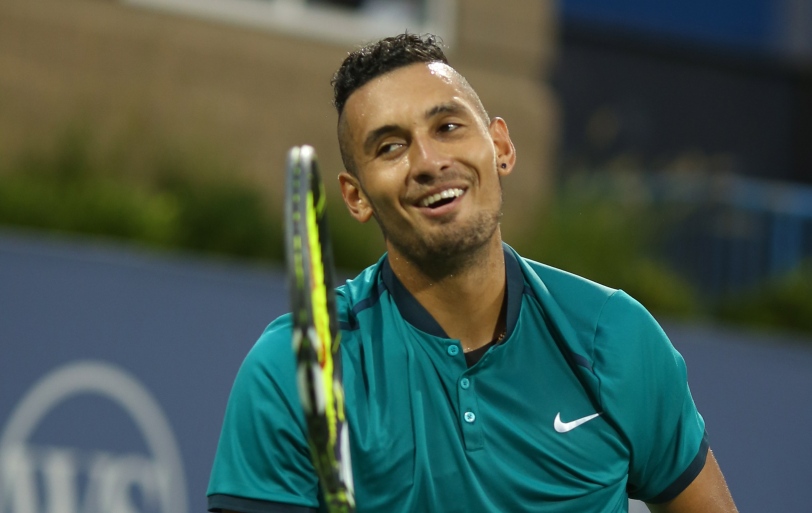 Is this the Nick Kyrgios tennis fans have been hoping for?

He’s one of the hottest players on tour in 2017, beating Novak Djokovic in Acapulco and Indian Wells and testing Roger Federer in Miami in perhaps the best match of the year.

It’s not only that Kyrgios is beating the top guys and serving lights out. He’s redefining what’s possible on a tennis court.

Kids worldwide are practicing their “tweeners” now, hitting shots between the legs or behind their backs whenever they can. 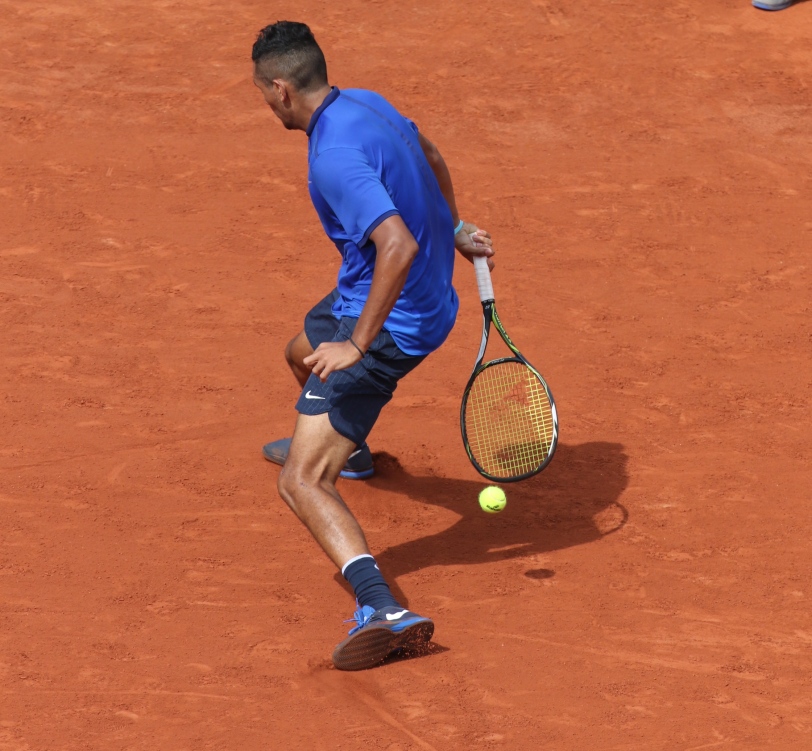 Many players are going for more on their second serves, after watching Kyrgios hit 126 mph seconds on key points.

Sometimes it doesn’t matter if Kyrgios makes those serves or not. Just trying them is electrifying fans.

Moreover, he is tearing the cover off deep high moon balls with his “tomahawk” forehand. 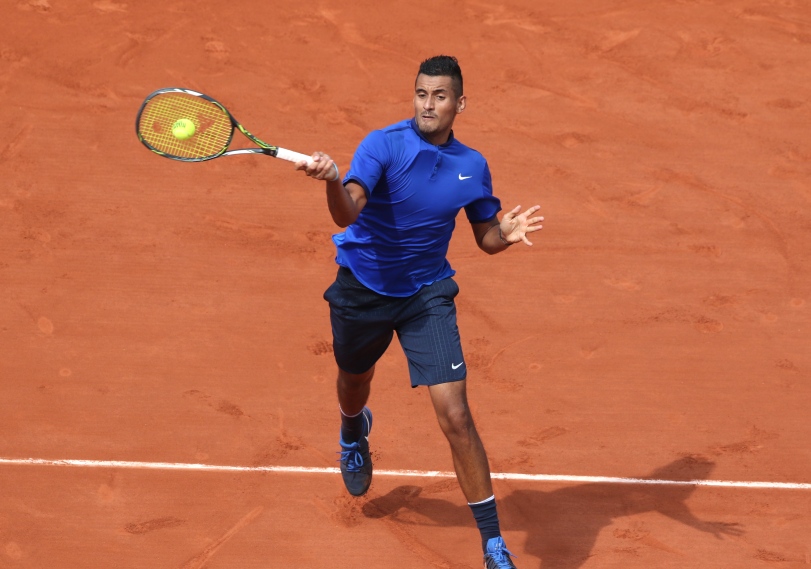 He is simply one of the most exciting players ever in the game.

Some fans are casting him in the villain role previously reserved for Novak Djokovic. Miami fans, cheering for Federer, often distracted Kyrgios during points, and they jeered his predictable reactions — smashing racquets, even as he approached the net to shake Federer’s hand in defeat. (This is Kyrgios in Mason, Ohio 2016). 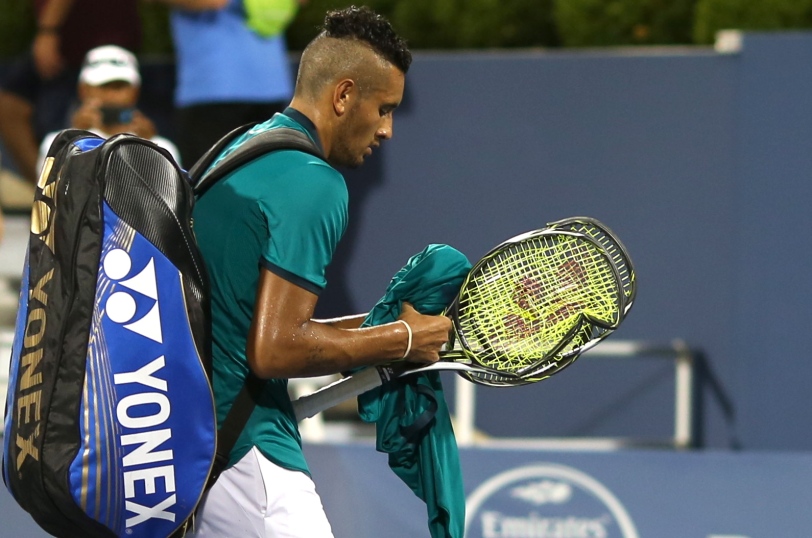 But Kyrgios is increasingly winning supporters. Tennis writer Barry Buss, speaking with Pete Ziebron on Replay the Point, says Kyrgios is showing the “evolution” of tennis with his easy power and speed and devil-may-care attitude to pressure.

Australians, disappointed so far with the results of promising stars such as Bernard Tomic, are getting behind Kyrgios after leading their Davis Cup victory over USA.

Can Kyrgios win a major this year? Some critics wonder if he has the consistency to win seven matches over two weeks, and he hasn’t won a Masters 1000 yet.

But if Kyrgios continues to improve and stay positive on court, anything is possible. The sport is going to evolve whether Kyrgios does it or not. He’s the most likely player to change the game, and it could be great for fans and players alike. 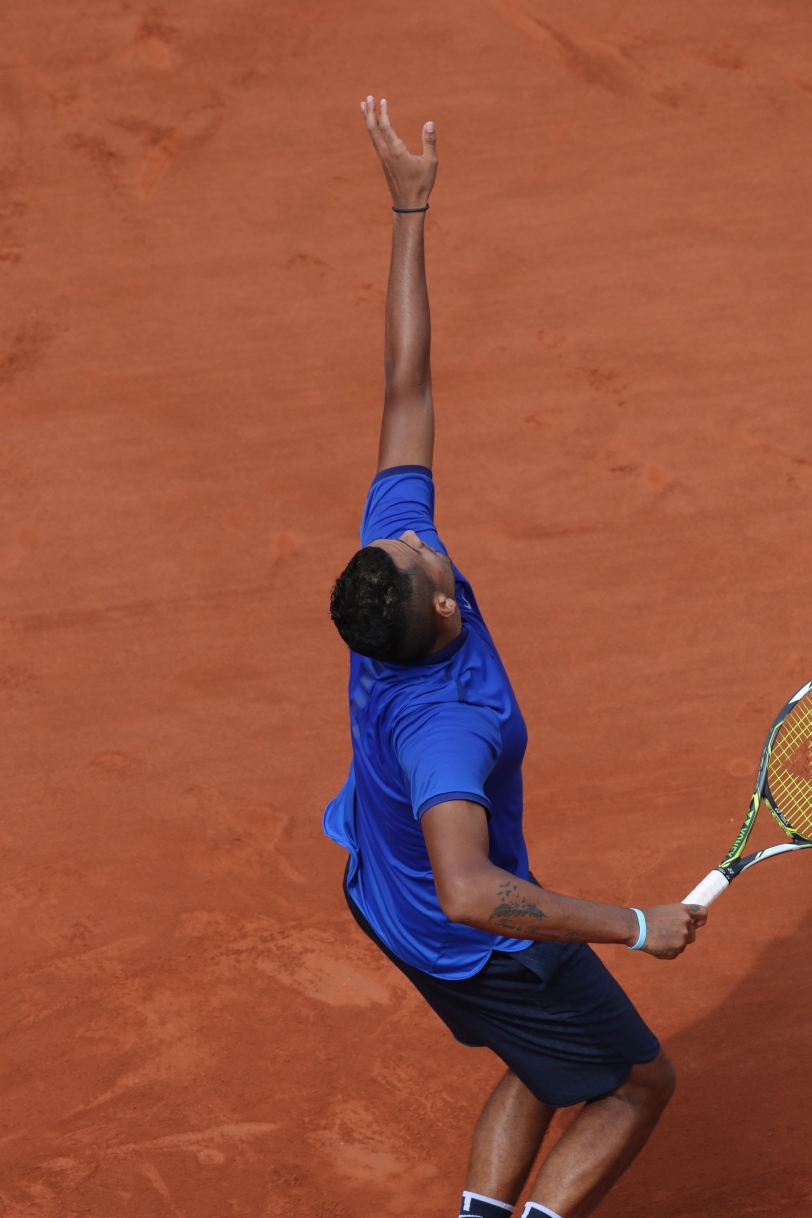