Growing in popularity, Davis Cup shows joy of tennis as a team sport 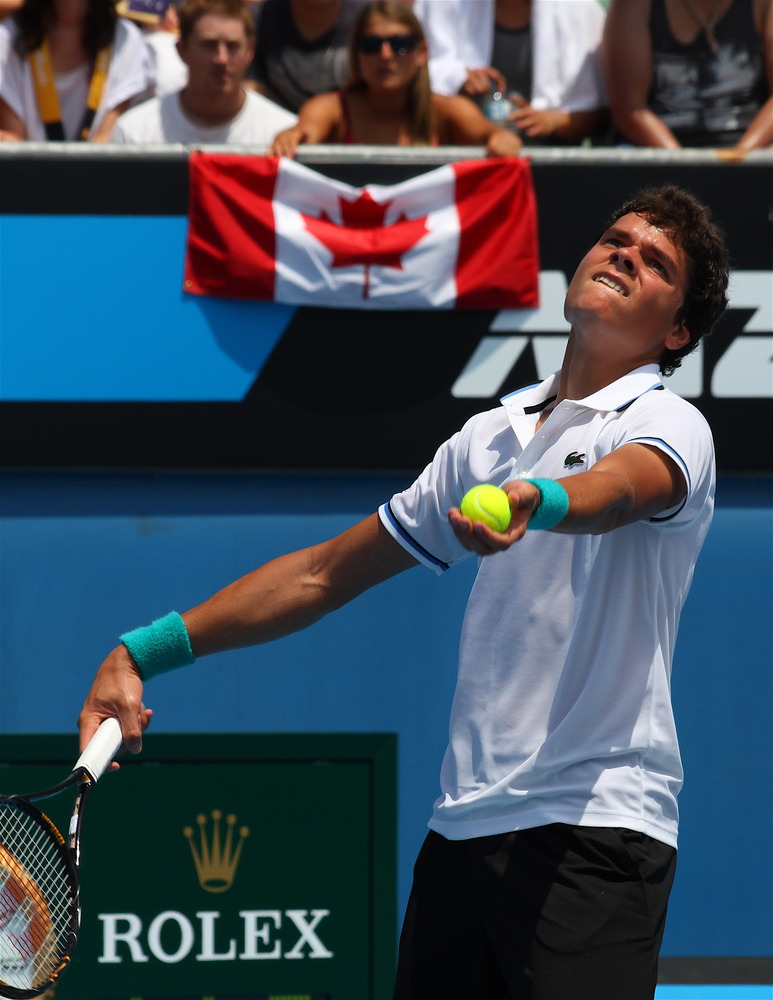 For years, Davis Cup was an after-thought on the tennis tour. Many tennis fans knew nothing about it until John McEnroe began hyping it on TV.

Now, it’s a great event, one of the most compelling aspects of the tennis season. It has the passion and nationalism of the World Cup.

Canada’s Davis Cup tie with Serbia is great entertainment. Normally, the umpire will ask tennis fans to be quiet. In Serbia, the fans whistle during the toss of Canadian flamethrower Milos Raonic, whose family hails from Montenegro. The fans make a huge difference, giving the home team and advantage. Canada used it to beat South Africa, Italy and Spain at home, while Serbia rode the wave to win it all in 2010.

It makes for exciting entertainment. The players, who are normally solitary prisoners on the court alone, with their coaches and loved ones confined to a box in the stand, this time have a whole team behind them on the bench.

In the case of players from Canada, Japan and other countries, they are dealing with national team captains, not their regular coaches on tour. It’s a different relationship, with different advice, during high pressure moments.

Canada’s Davis Cup tie with Serbia is one of the most important events of the year for Canadian players, yet they are also dealing with coaches who haven’t had much time with them during their careers, relatively speaking. The same goes for players of other nations.

Without the benefit of “hawkeye”, players are also dealing with a bevy of bad-calls, just like back in the day.

It all makes for exciting tennis. As Davis Cup continues to grow, it might one day take its rightful place among world championships in other sports.

For more info, go to http://www.daviscup.com. 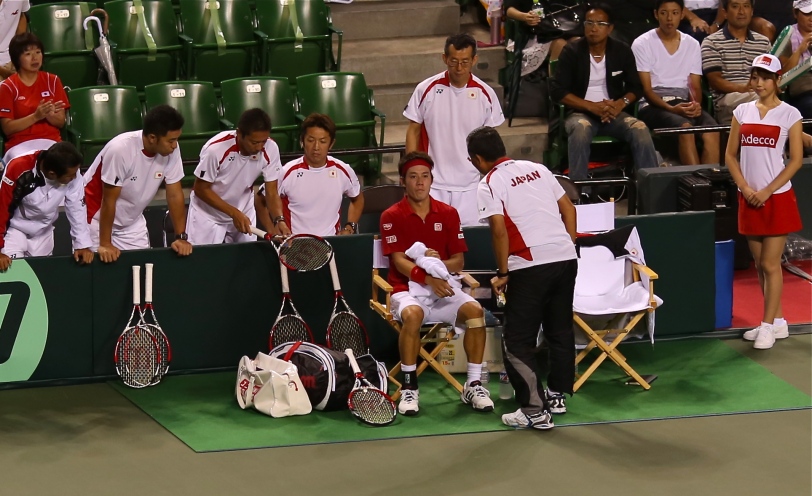 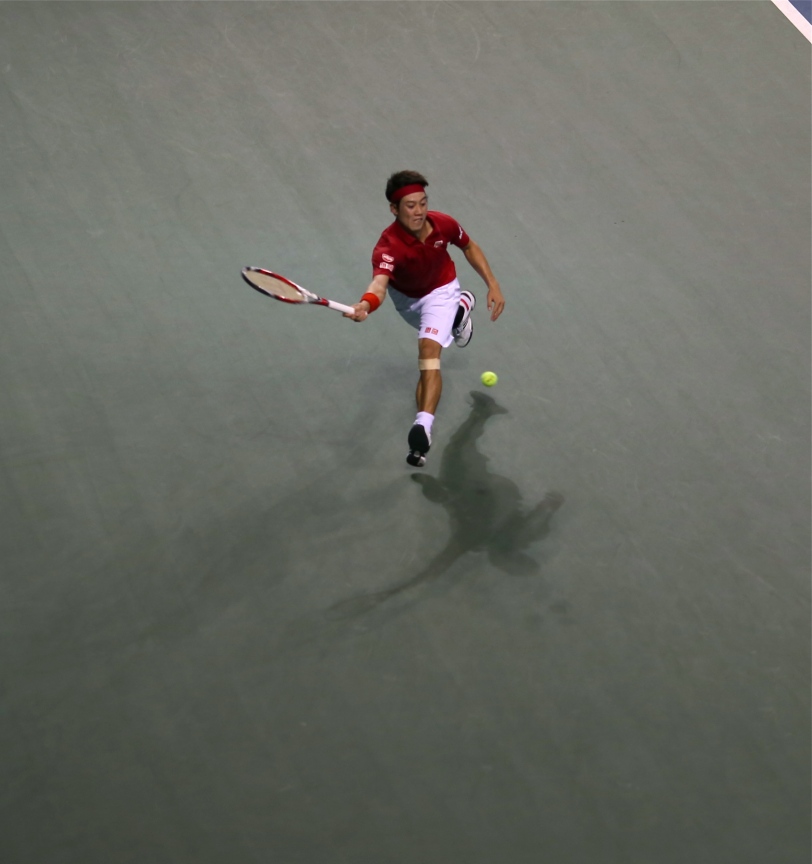 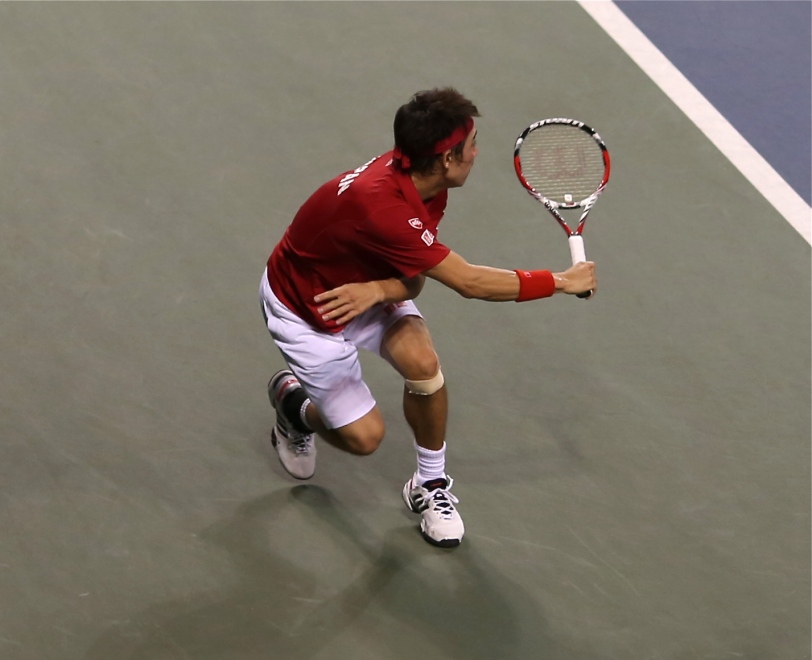 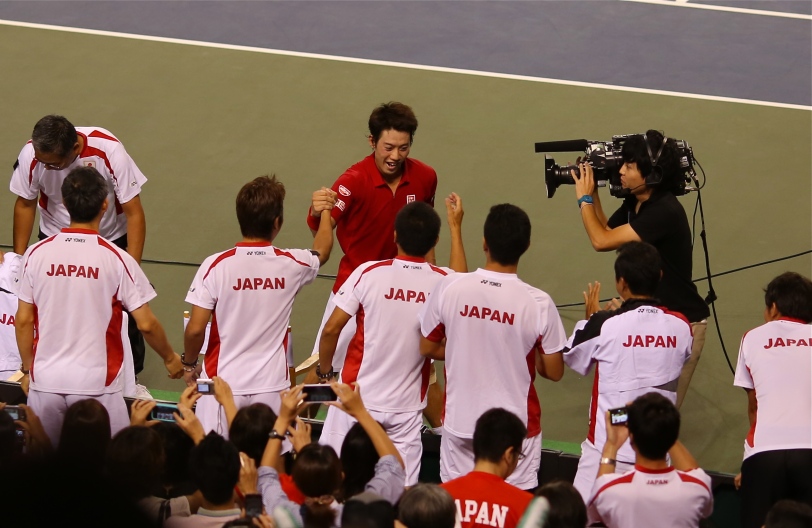 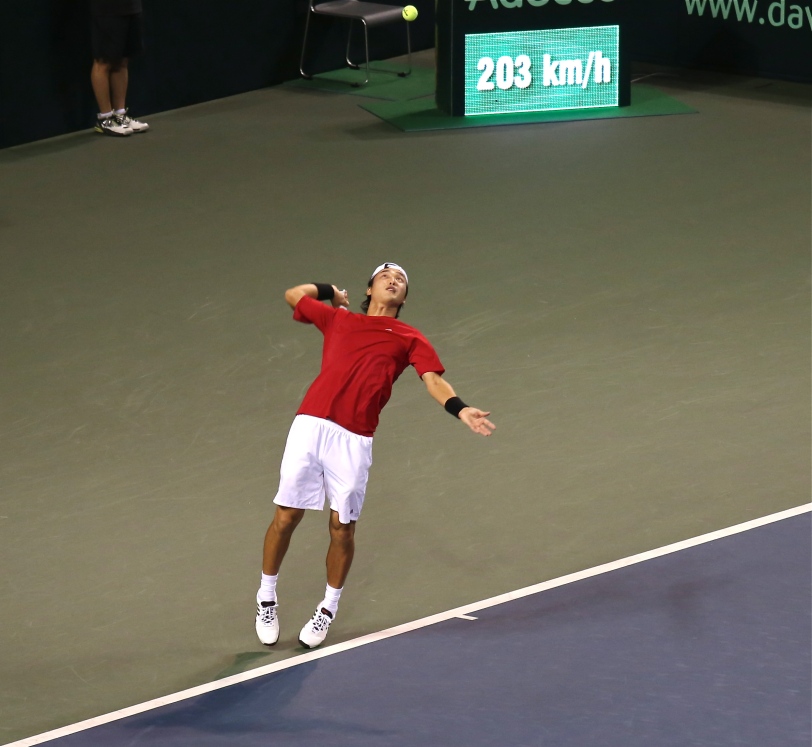 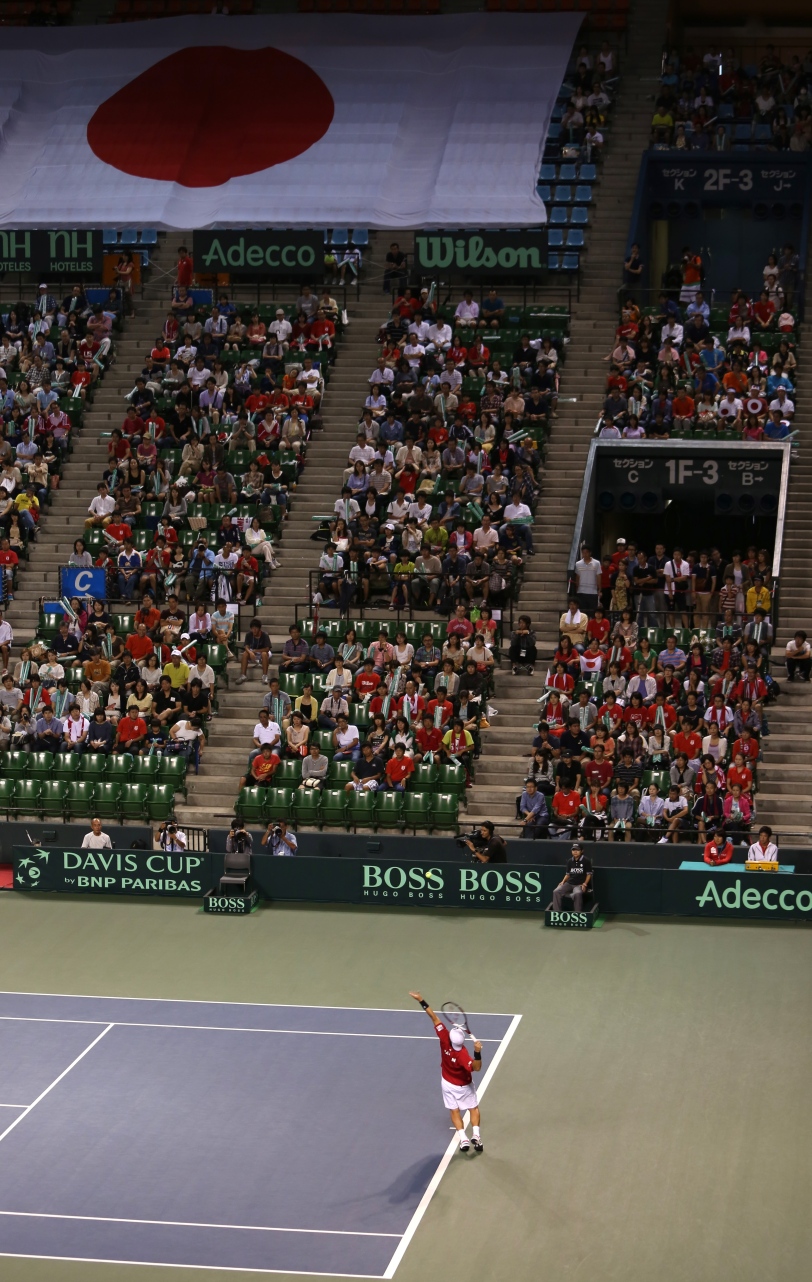 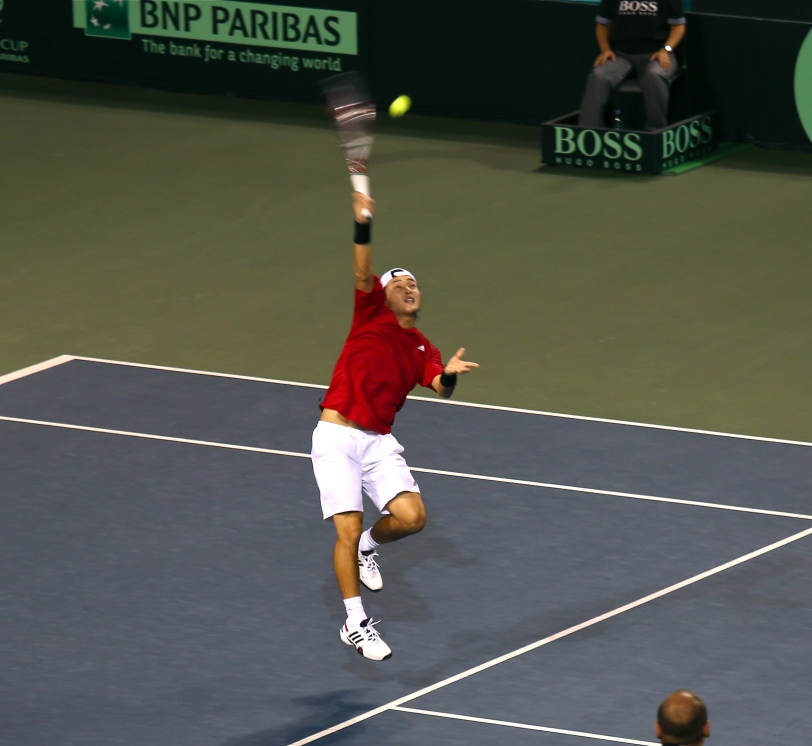 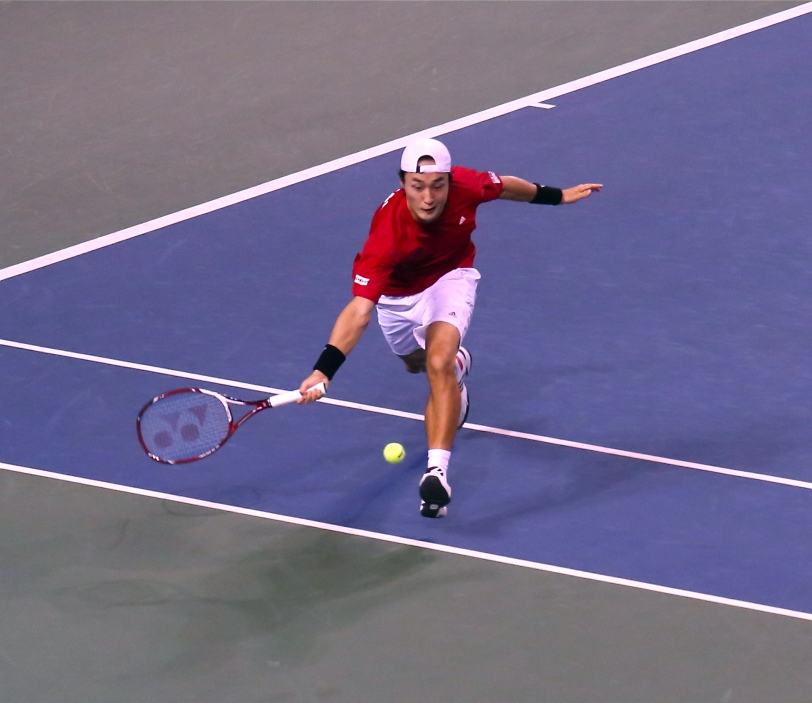 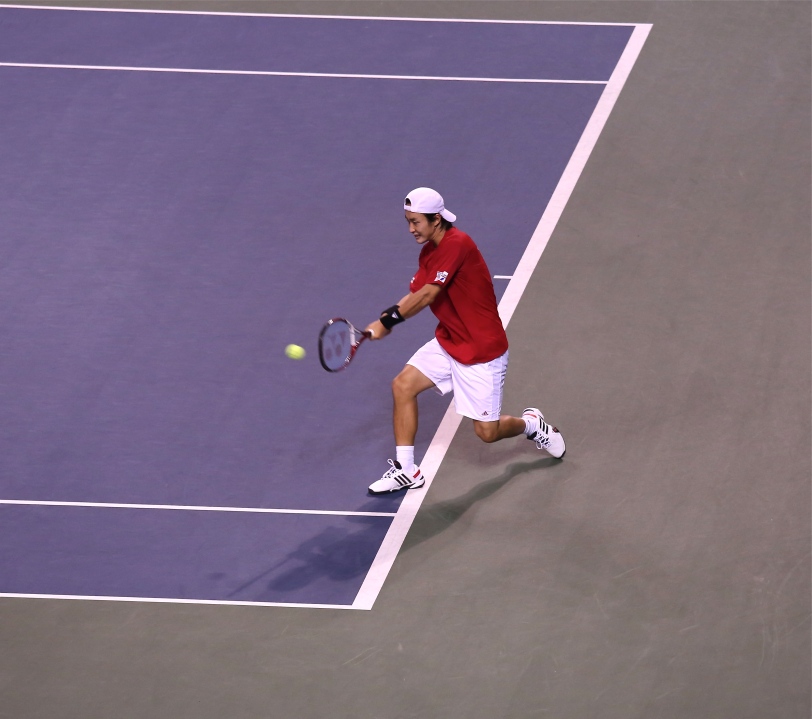 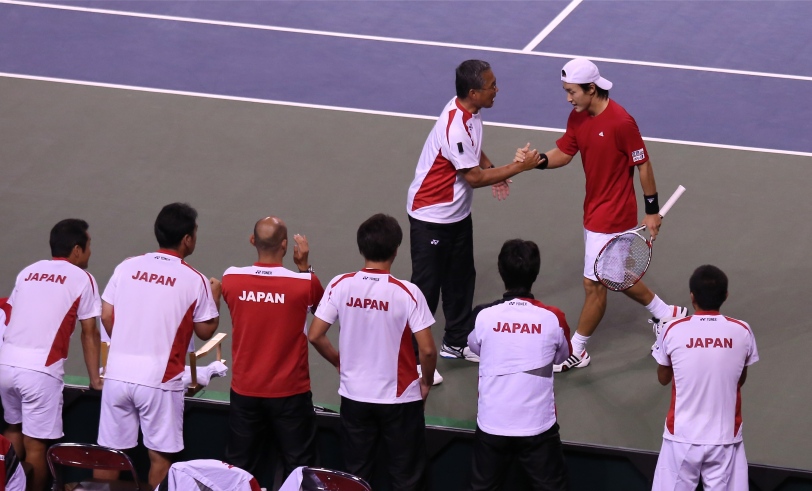 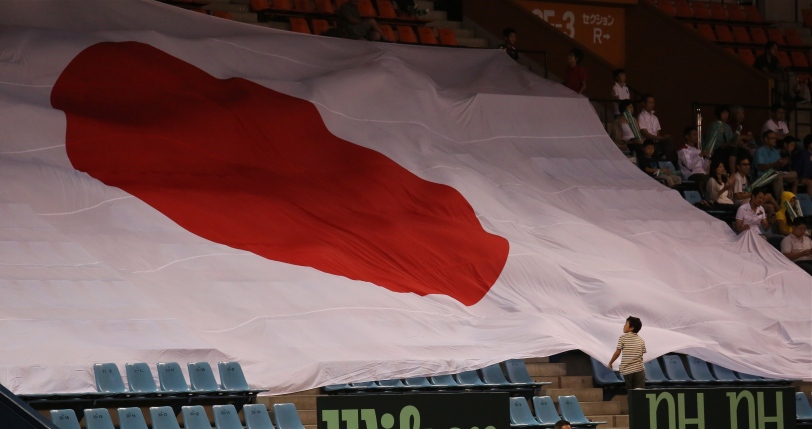 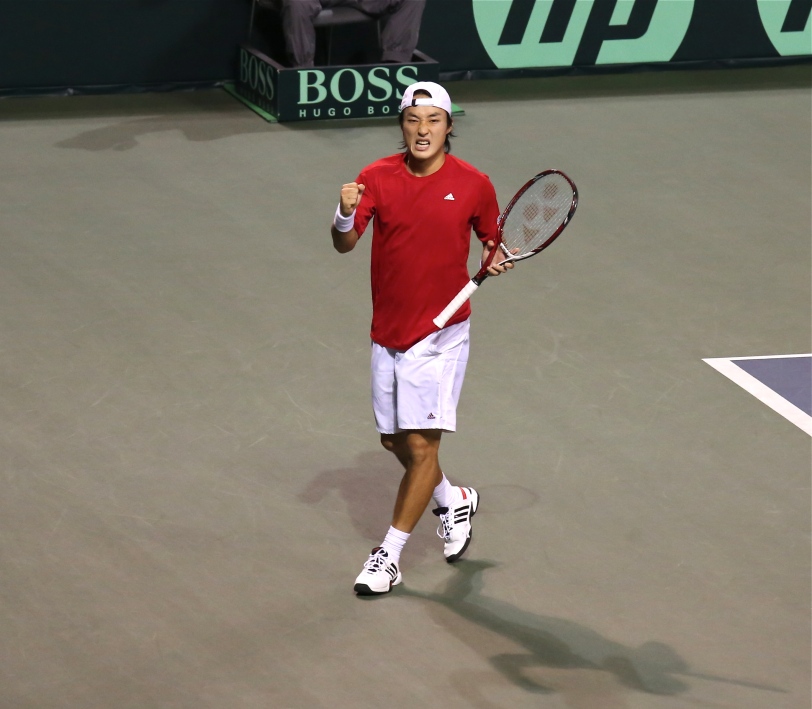 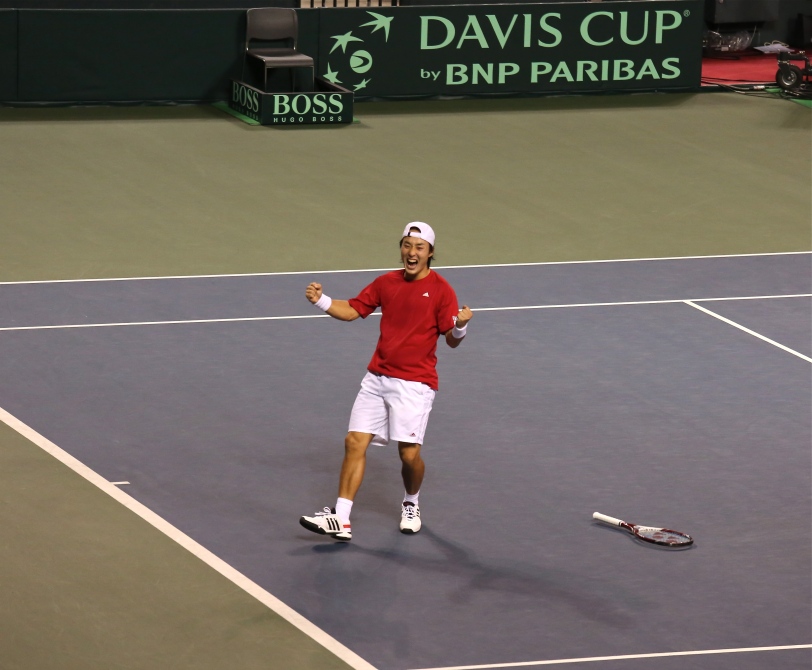 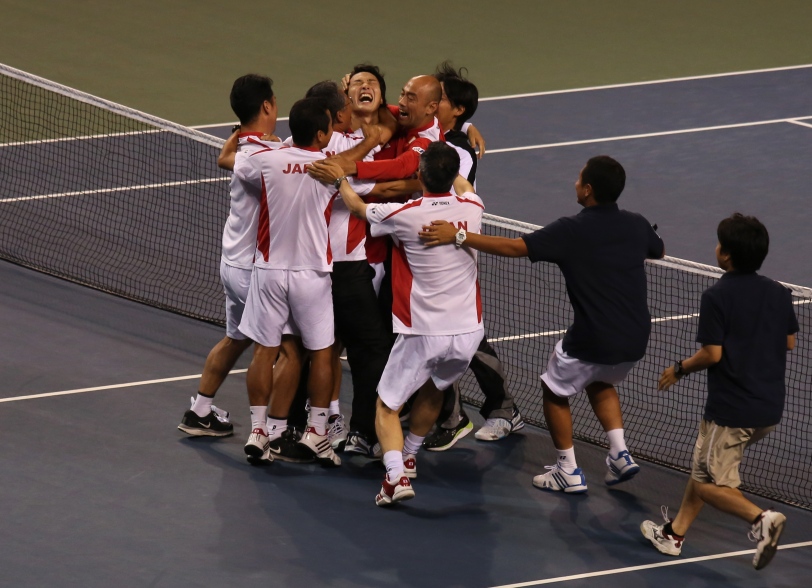 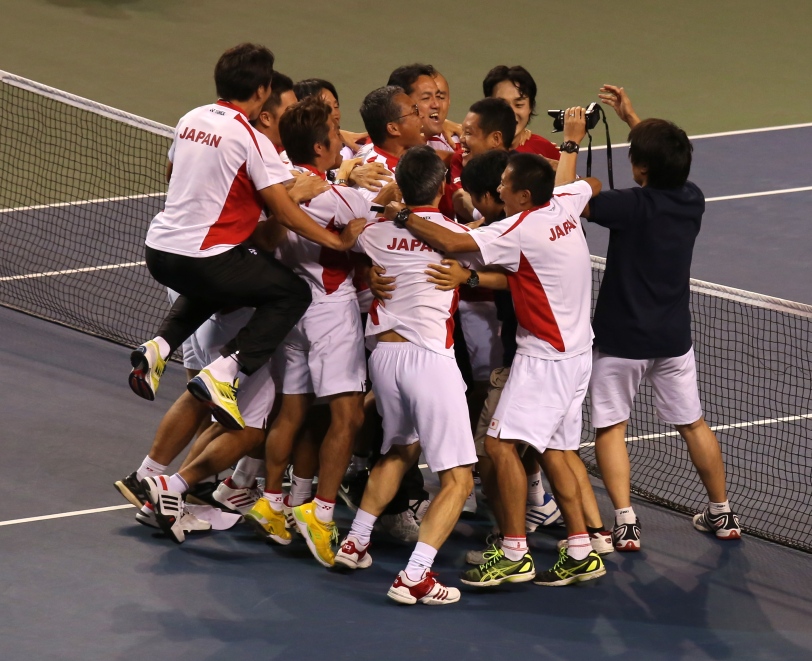 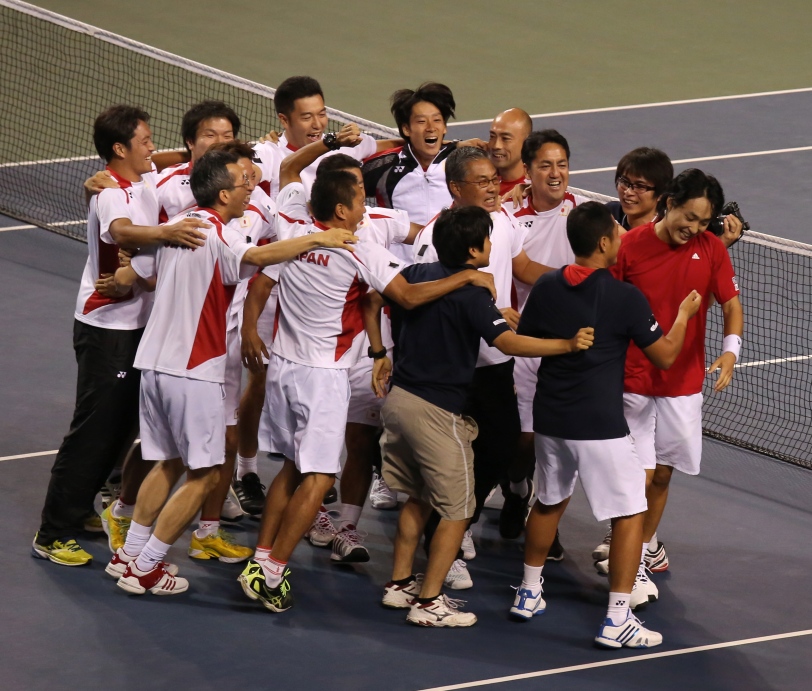 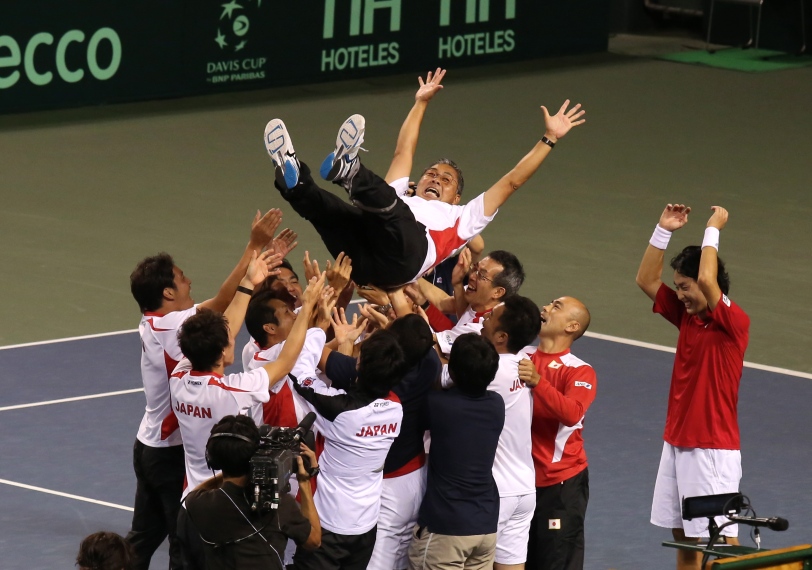 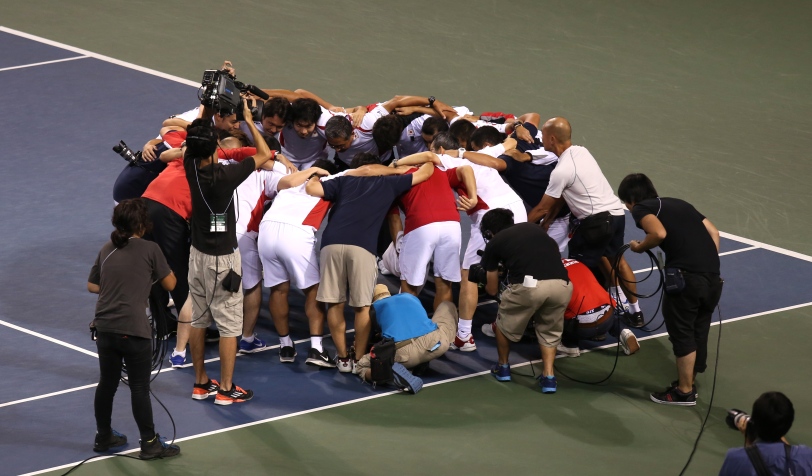 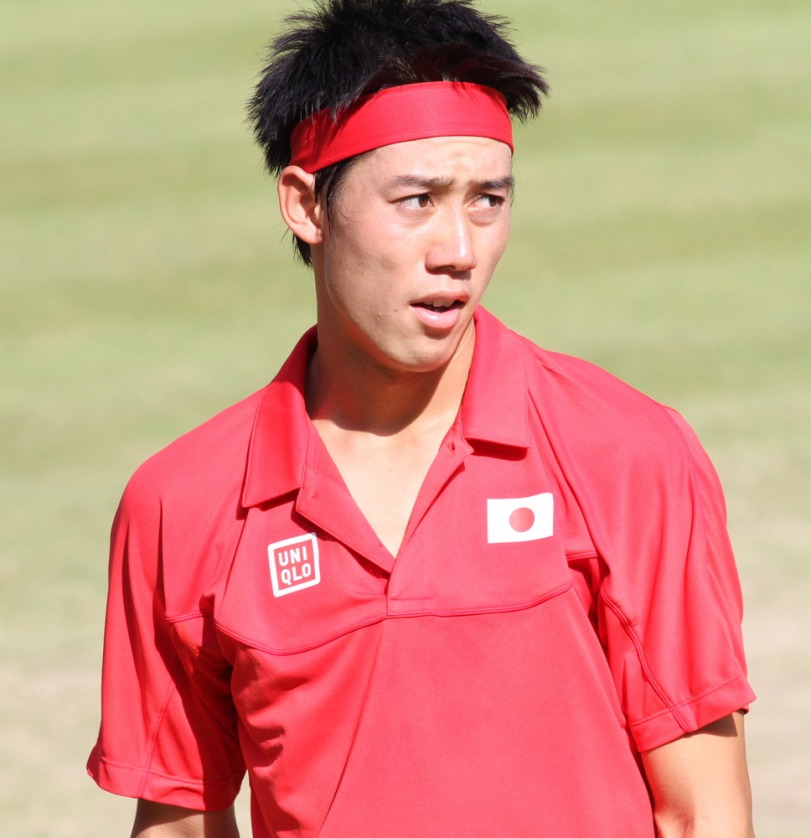 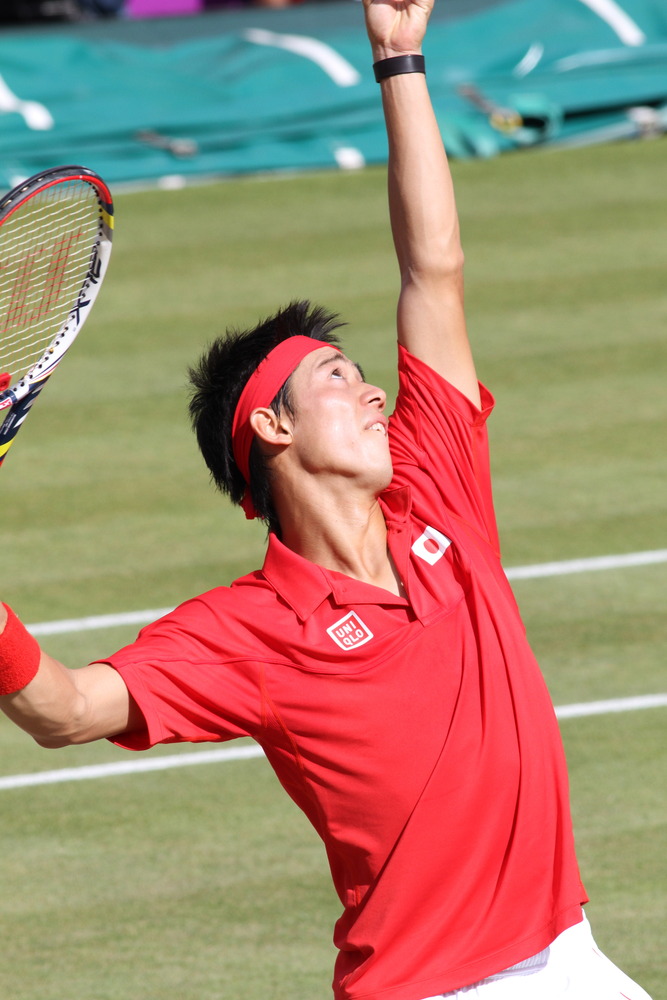 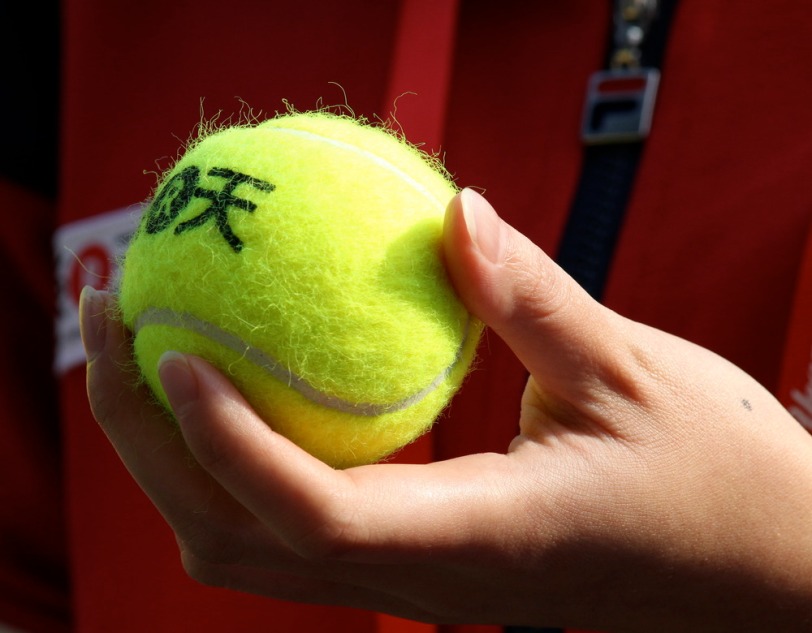